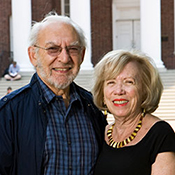 To move or not to move. That was the question suddenly in Dr. Jay L. Halio’s mind when his friend Dr. Charles Bonner, a professor in the University of Delaware’s Department of English at the time, suggested Halio might be the perfect candidate to teach Shakespeare to undergraduates.

It was 1968 and Bonner was searching for a new professor to join the department and had reached out to his former Syracuse University classmate about the opening at UD. But Halio had no plans to leave his position at the University of California at Davis. However, trusting his friend, he agreed to interview anyway. That’s when Delaware—perhaps like Prospero in The Tempest —“worked its magic.”

“It was a beautiful campus, the people were nice. I received a very gracious reception and the entire department was very cordial,” he recalled.

A native of Brooklyn, New York, Halio accepted the position in Delaware and returned to the East Coast. Wasting no time, he immediately immersed himself in the UD community, where, to this day, he continues to play an active role.

“It was a good move professionally; the challenges at UD were greater than at UC Davis, and the schools were about the same size,” Halio said. “We worked hard to help build the English program at the University of Delaware.”

Halio taught full-time until 2003, and is now a professor emeritus in the Department of English. He also served as associate provost of instruction and is a former director of the UD Press, where he still serves as an editorial board member. So great was his impact there that UD Press honored him by creating the Jay L. Halio Prize in Shakespeare and Early Modern Studies to recognize outstanding manuscripts.

Once at UD, Halio found it difficult to leave the campus he fell in love with. Since 1980, Halio has led nearly a dozen groups of UD students to London for academic winter sessions and plans to continue to do so.  He was even recruited out of retirement to serve for several years as director of the Jewish Studies program, a uniquely interdisciplinary field which recently launched a new minor option. Halio remains involved with the Jewish Studies program as a member of its executive committee.

His journey to Delaware also resulted in his meeting his wife, Dr. Diane Isaacs. The two continue to reside in Newark. Originally from Washington, D.C., Isaacs taught courses in Afro-American studies and Holocaust studies at universities in Minnesota, New York, and D.C. before UD worked its magic on her as well.

Like Halio, Isaacs found a home at UD and held multiple roles. She was an adjunct professor in the Department of English and supervised student teachers in the Department of History, where she led a memorable career. Sharing her husband’s passionate support of the Jewish Studies program, Isaacs noted that she had the privilege of becoming close with several Holocaust survivors, some of whom she invited to her classroom as guest speakers.

Thanks to such meaningful connections and memorable experiences on campus, Halio and Isaacs decided to establish several charitable gift annuities with UD.
As Halio explained,

“It was a win-win-win situation. A charitable gift annuity avoids capital gains tax on appreciated stock, provides a tax deduction and a good income, and it helps the University achieve its mission.”

This type of gift provides guaranteed income for life to the couple as well as the knowledge that they will leave a legacy for the programs at UD that are most meaningful to them, including the Jewish Studies Program.

For more information on charitable gift annuities at the University of Delaware, please click here. 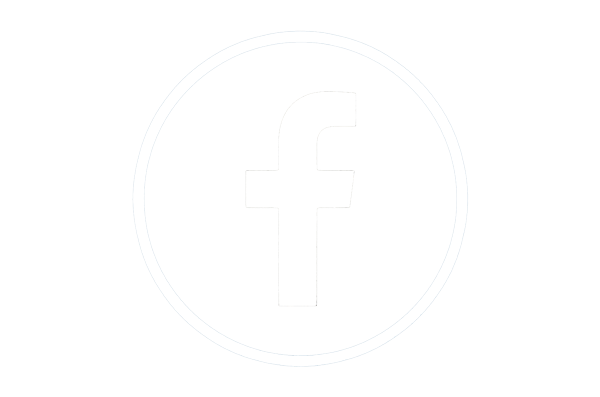 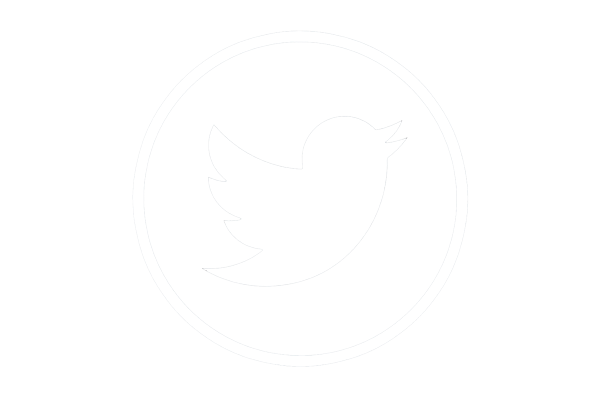 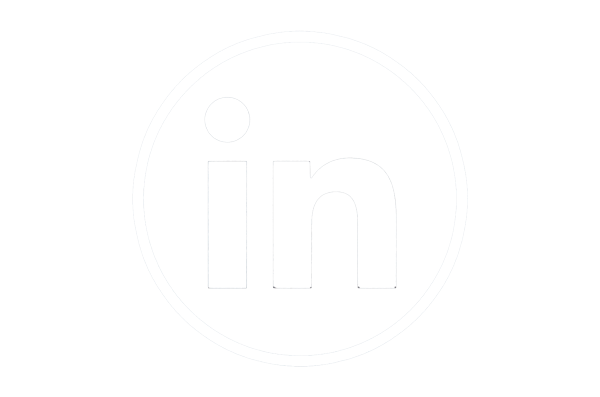